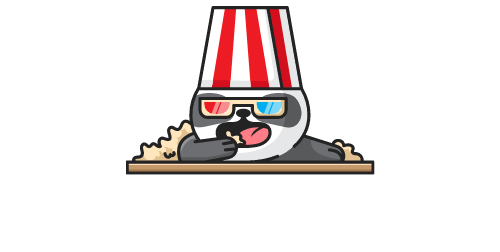 Essentials for a perfect home theater 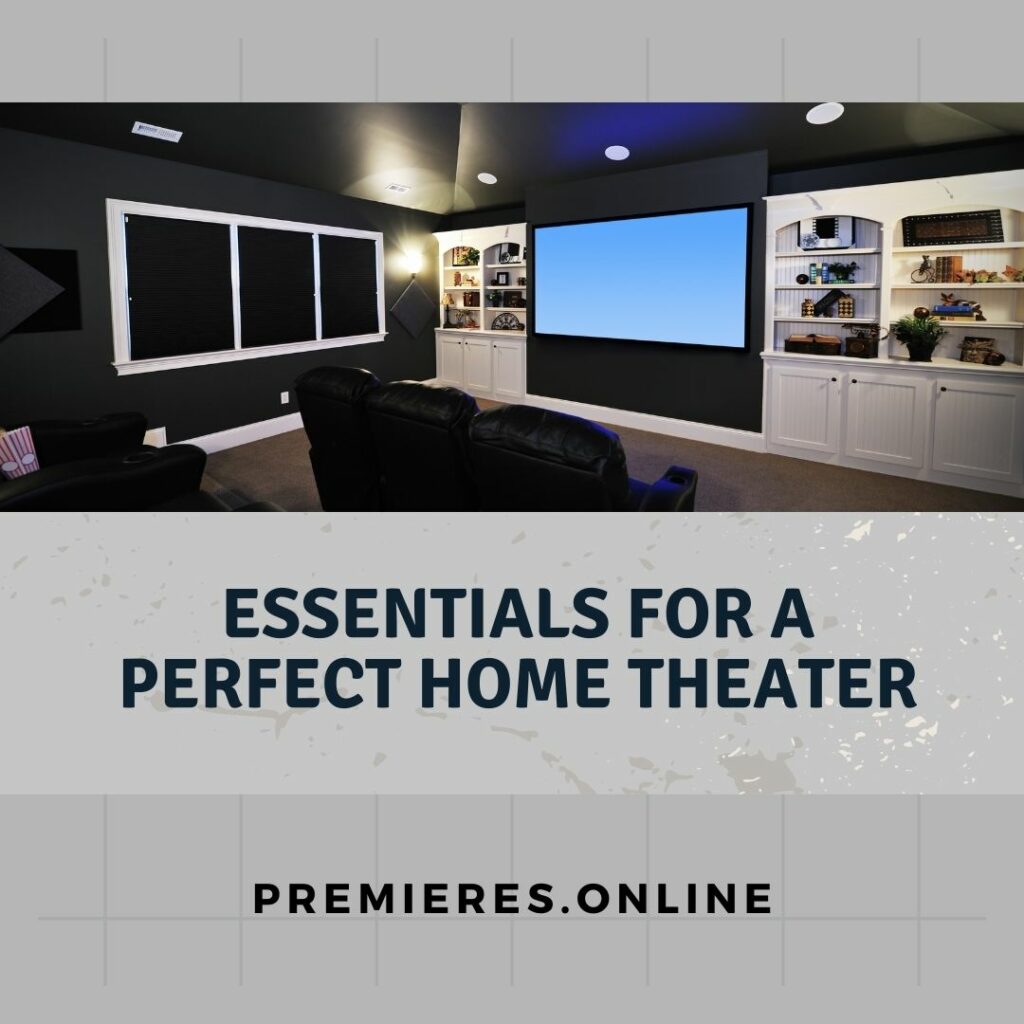 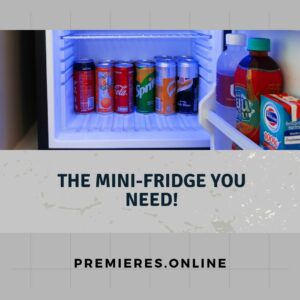 The mini-fridge you need! 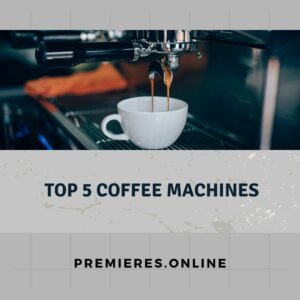 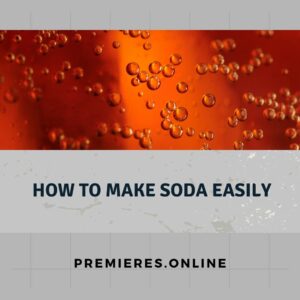 How to make soda easily 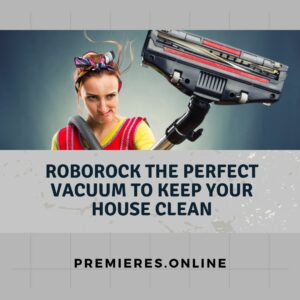 Roborock the perfect vacuum to keep your house clean

Going to the theater to see movies on the big screen is an experience unlike any other. But it does have some major downsides. For instance, there’s always the risk that you’ll end up sitting near rowdy crowd members who can’t keep themselves from talking during the film. There are also sticky floors, sometimes uncomfortable seating, and the high cost of the overall visit. But there’s another option if you want to spend the scratch: building your own home theater.

Obviously, you’re limited by the space you have and how much money you can spend, but building out the ultimate home theater can give you the same big-screen experience you’d get at a regular theater but with virtually none of the drawbacks. Of course, that can be made or broken by the gear with which you outfit your space.

Audio and TV technology has vastly improved in recent years, which means it’s possible to create a home cinema setup that can (almost) rival the real thing. And at a time when movie theaters are either closed or only half-heartedly starting to reopen, knowing how to piece together your own home cinema setup has never felt more crucial.

While winter weather can make going outside seem less than inviting, you can entertain your family indoors with your favorite movies and shows in a home theater. With a little help, your theater setup might make the cold a little more bearable.

Here are some must-haves for your home theater.

Locate the home theater room in a dedicated space

A dedicated home theater room is a room solely dedicated to watching videos on a big screen. This means that little else happens in that home theater except for screening-related activities. And today, screening means far more than it ever did, with streaming services like Amazon Prime, Netflix, and Hulu, video gaming, and conventional cable TV.

Ambient light means light from sources outside of the theater, such as from other rooms or through windows. With most home remodeling, you’re always trying to add more natural light. Home theaters are spaces where you want to ​limit ambient light, whether natural outdoor light or light from other rooms. Light-bleed kills video projection images and it even makes flat-screen viewing less than enjoyable. On the video projector side, you will need a projector with a high lumens rating if you have some ambient light that you cannot control. But the best way to deal with ambient light is simply to stop it before it starts, by choosing a space that already has little light, such as a basement. If you cannot do this, limit the light with light-blocking curtains and shades.

Establishing a dedicated space is the first step to controlling outside noise. But you do need to take it a few steps beyond that:

What is your vision of a home theater? For some homeowners, it’s the classic movie theater with red velvet walls, sconce lights, tiered seating, and a popcorn maker. For others, it’s a drastically scaled-down version of this. And for another group of people who didn’t grow up going to movie theaters, it might ​mean something completely different. Older commercial theaters have sloped floors and contemporary ones have elaborate, steeply tiered seating. Home cinema seat tiering is relatively simple to build with a framework of joists of two-by-six or two-by-eight boards set on edge. Three-quarter inch interior grade plywood forms the top, and carpeting goes on top of the plywood.

Disclosure: Some of the links on this page are affiliate links. This means that, at zero cost to you, premieres.online will earn an affiliate commission if you click through the link and finalize a purchase.